Why We Love Redmond

Redmond is a vibrant city east of Seattle, with a busy downtown corridor, bustling commercial district and plenty of quieter neighborhoods nearby. Redmond, Washington is north of Lake Sammamish, with quick access on I-405 to Bellevue and Seattle. Among the highlights:

Get to know Redmond better with our featured images and videos. 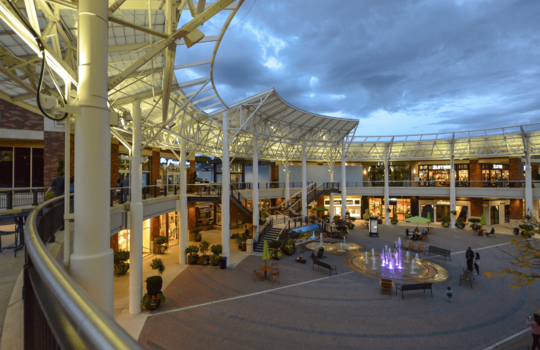 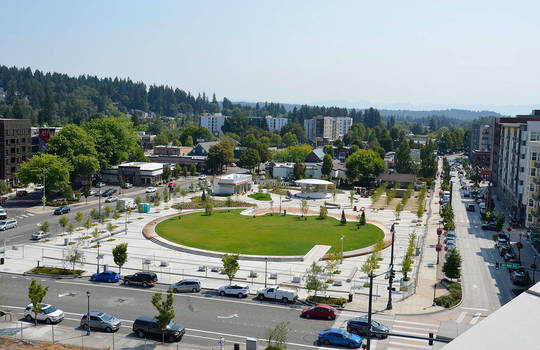 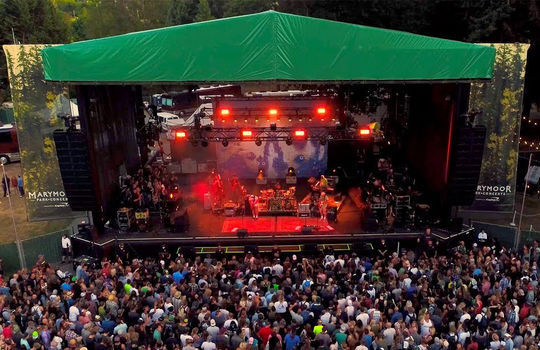 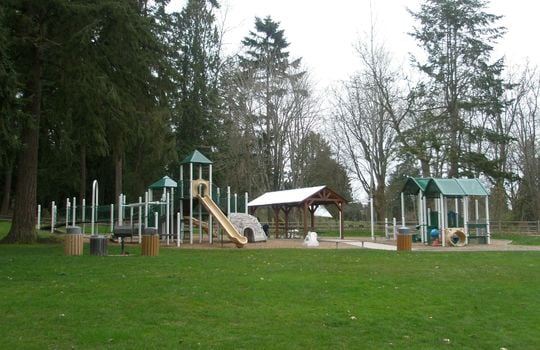 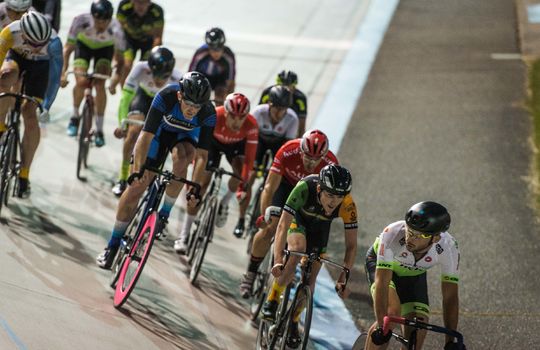 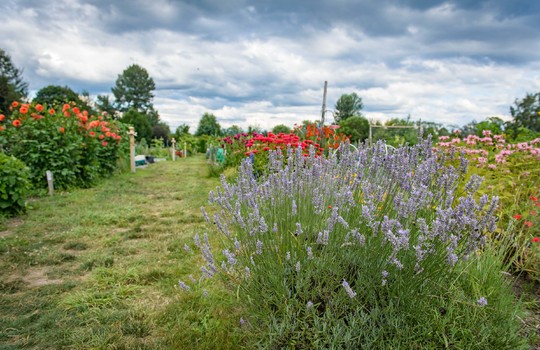 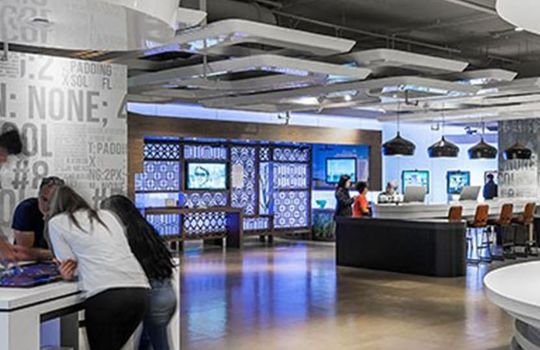 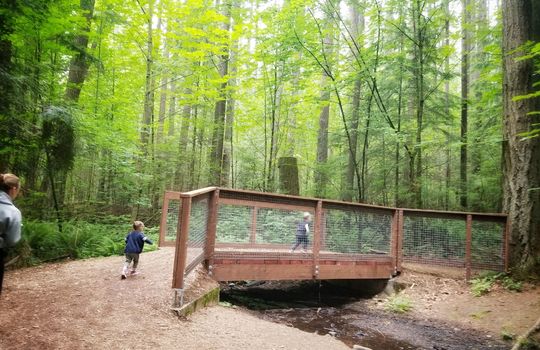 A quick view of the most influential metrics in Redmond.

View our selection of available properties in the Redmond.

Check out the latest demographic information available for Redmond.

Learn more about schools near Redmond complete with ratings and contact information.

The Best in Redmond

Browse through the top rated businesses in the most popular categories Redmond has to offer.